The Elderly Culture Foundation, in collaboration with the Home Institute, is organizing the book “The First Sunflower Literary Festival”.

The first literary festival of sunflower in two parts of the work on the subject of aging and the memory of the elderly (he wrote), aimed at reforming the attitude towards the elderly and promoting the culture of exploitation of abilities, Elderly held.

Promoting social activity by looking at the elderly among the general public, encouraging professional storytellers and stylists to deal with the production of fiction with various themes of old age, identifying and explaining issues and injuries caused by disregarding different angles of the elderly life The purpose of this literary festival is to identify and attract the writers of this field through the peripheral health approach of the community, to identify and attract the authors with a peripheral

It should be noted, the works should be worded in full with the author’s full details (name, last name, father’s name, age, parentage, address and contact number) 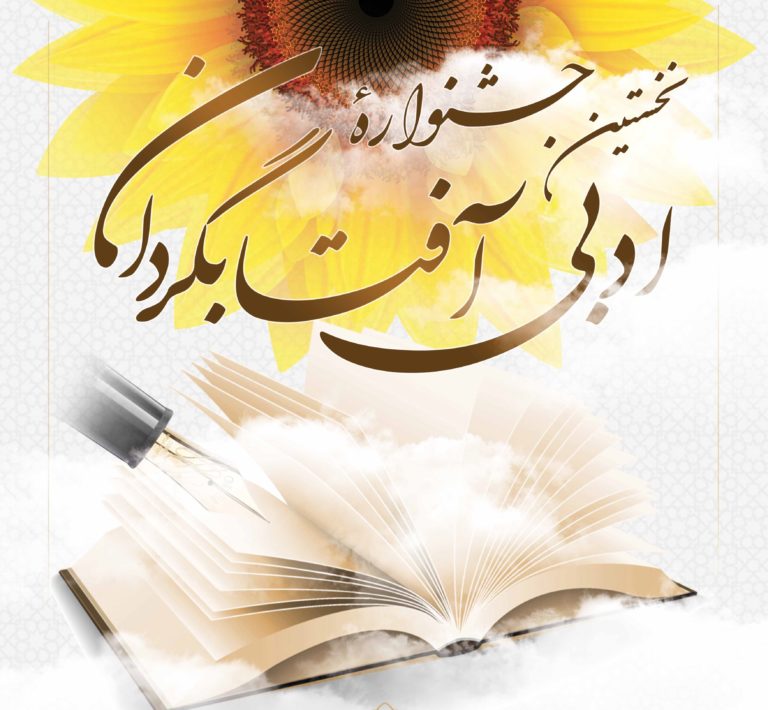